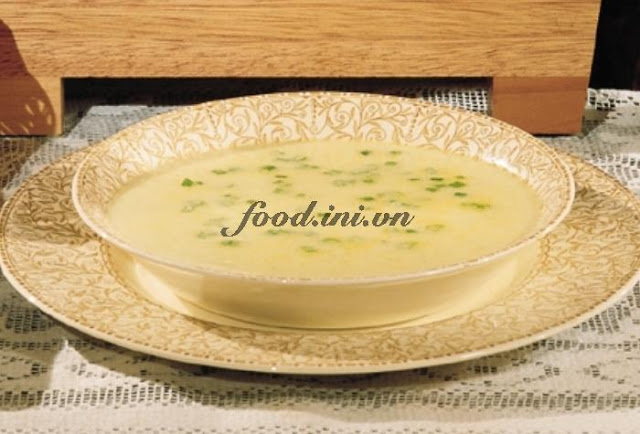 Nearly every Australian family has its own version of this delicious golden soup. They usually make it with hard-shelled winter squash, which they call pumpkin
Ingredients

Note : For a lighter soup, use half the amount of butter, evaporated skim milk instead of half-and-half, and low-fat or non-fat sour cream instead of regular.